The musicroom is a small music club in East Suffolk, presenting an eclectic range of innovative artists, broadly in the folk and improv music traditions. The sessions are in the intimate, informal setting of our barn, (not the studio) with a chance to socialise and share experiences of the music.

The Dead Rat Orchestra are adventurers in a sea of sound and possibility. They have steered their ship through the idioms of folkand improv, to shout, sing and glisten at audiences from the UK to Mainland Europe, Scandinavia to Canada. Acutely haunting,occasionally brutaland raucously joyful,their music enchants and entrances, emotionally and physically.

The music uses the surroundings in which they find themselves; coppice woods, abandoned abattoirs, paper mills, churches. Rarely conventional, they often step away from the stage, to sing and holler a cappella amongst the audience. http://www.deadratorchestra.co.uk

We had a wonderful evening on the Saturday 10th, here are some memories for the sixty or so of you who joined us and taster for others of musicroom!

To quote a very generous thank you email we received:

Fab evening! You two have definitely contributed HUGELY to the social , cultural and culinary High Life …  Everything you do is generous and flawless !

Loved the Suzanne Cooper exhibition too and the garden is looking sublime. Big Bravos! 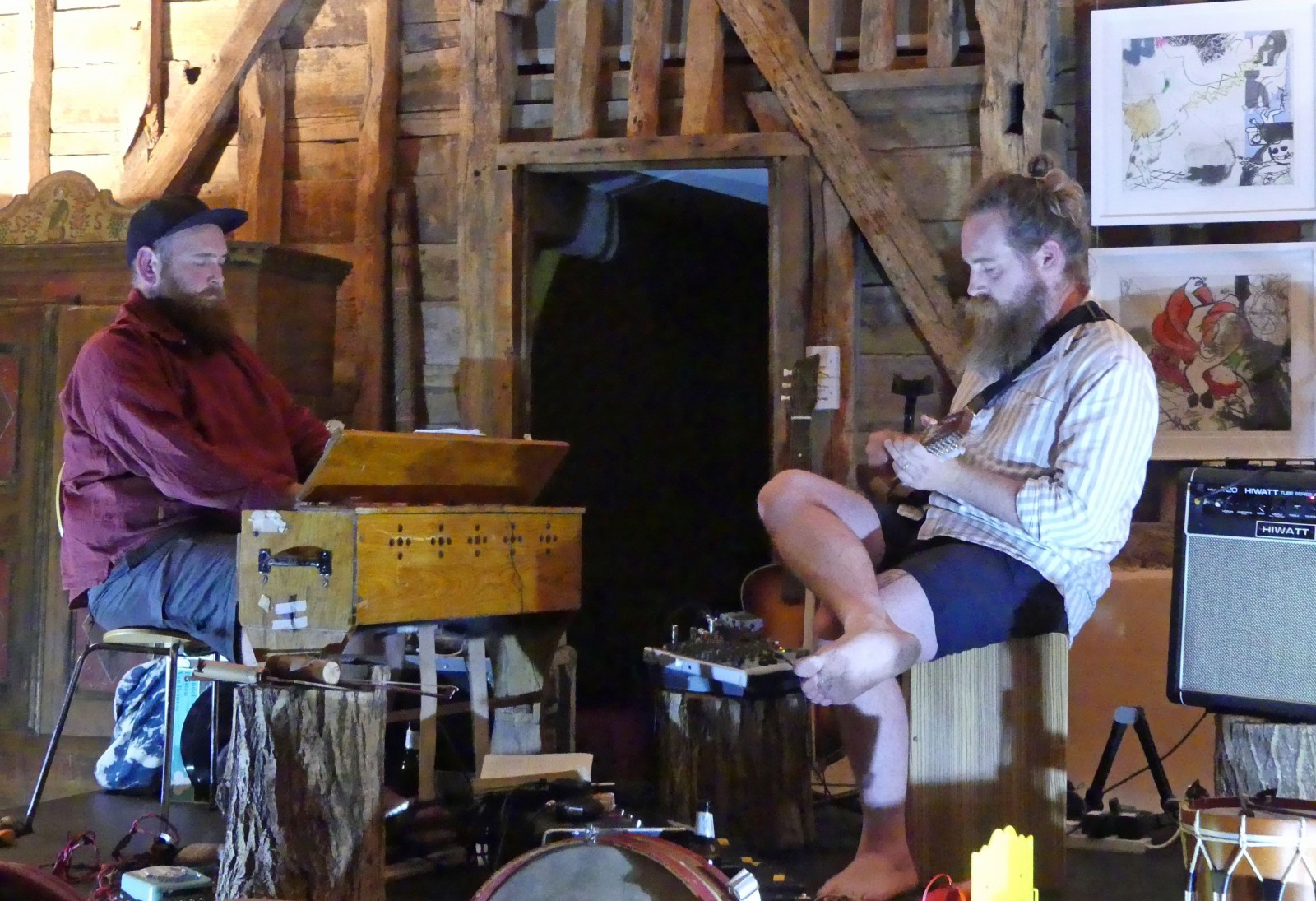 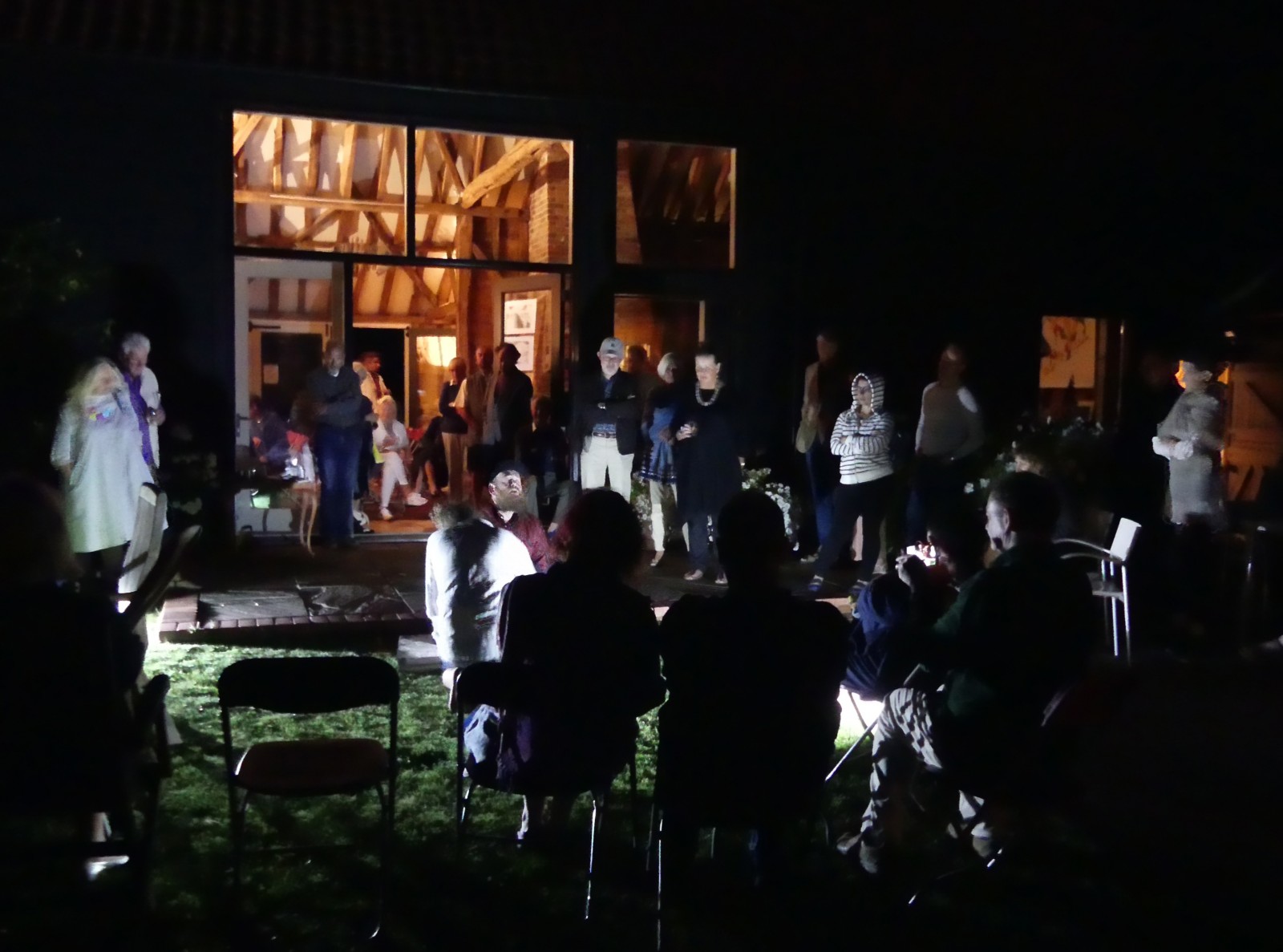 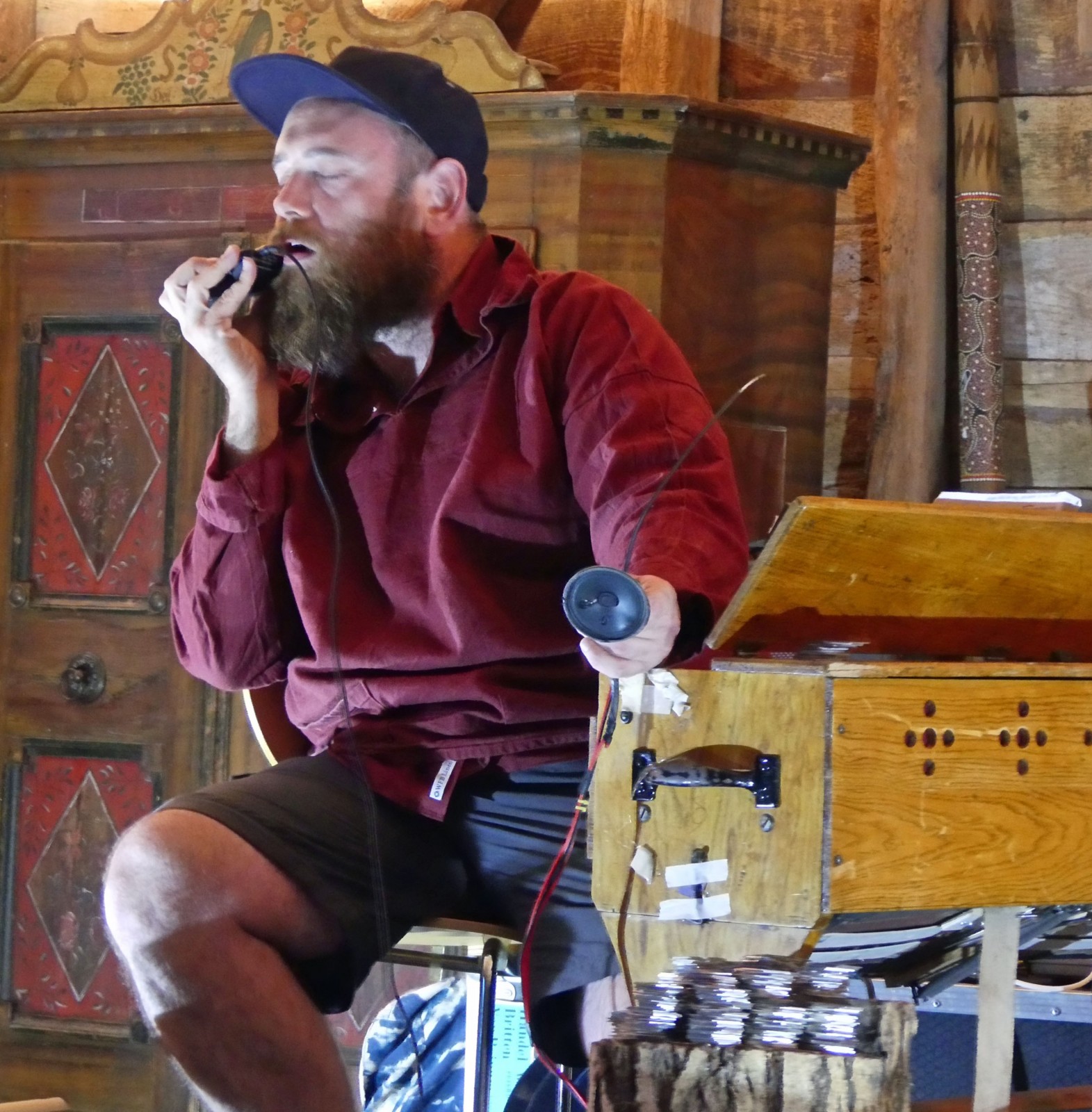 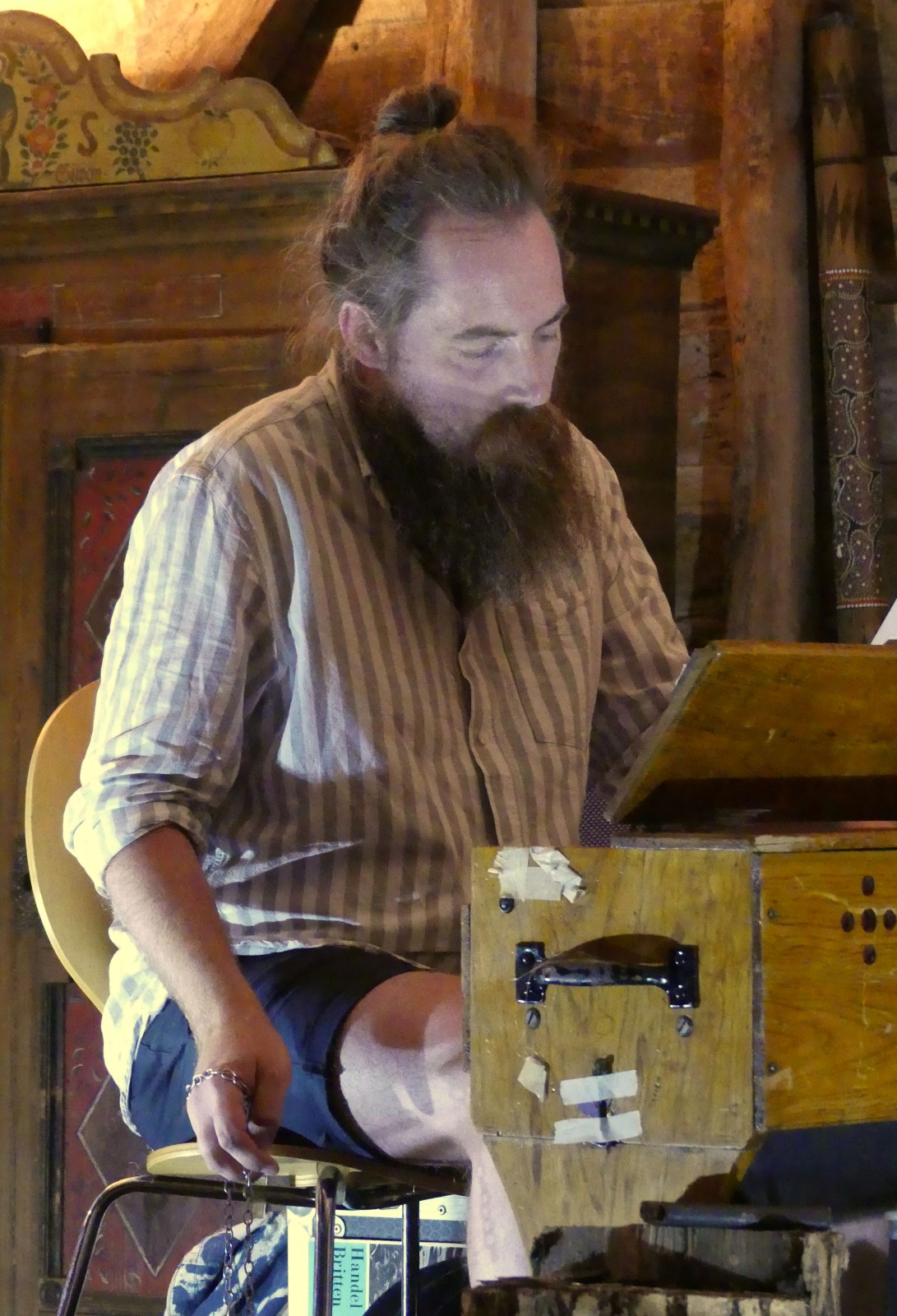 ‘The DRO’s acknowledged genius is for immersive, site-specific performance’

‘The only tradition upheld by the Orchestra is that of the flexible nature of pre-recorded roots music, when songs and ideas would be passed around from musician to musician, rewritten and rearranged to suit new circumstances and players. As such they are the anti-Mumfords, subverting the stolid conservatism that has come to be associated with much of today’s folk music and reconstructing it from the ground up’

‘Dead Rat Orchestra is, quite clearly, a terrible name for a band. Even the band members admit as much. “I normally say it now and cringe’ … Nathaniel Mann concedes … “And I have to clarify that we’re not 15 and it’s not black metal. But, strangely, Spanish people think it’s a fantastic name”’